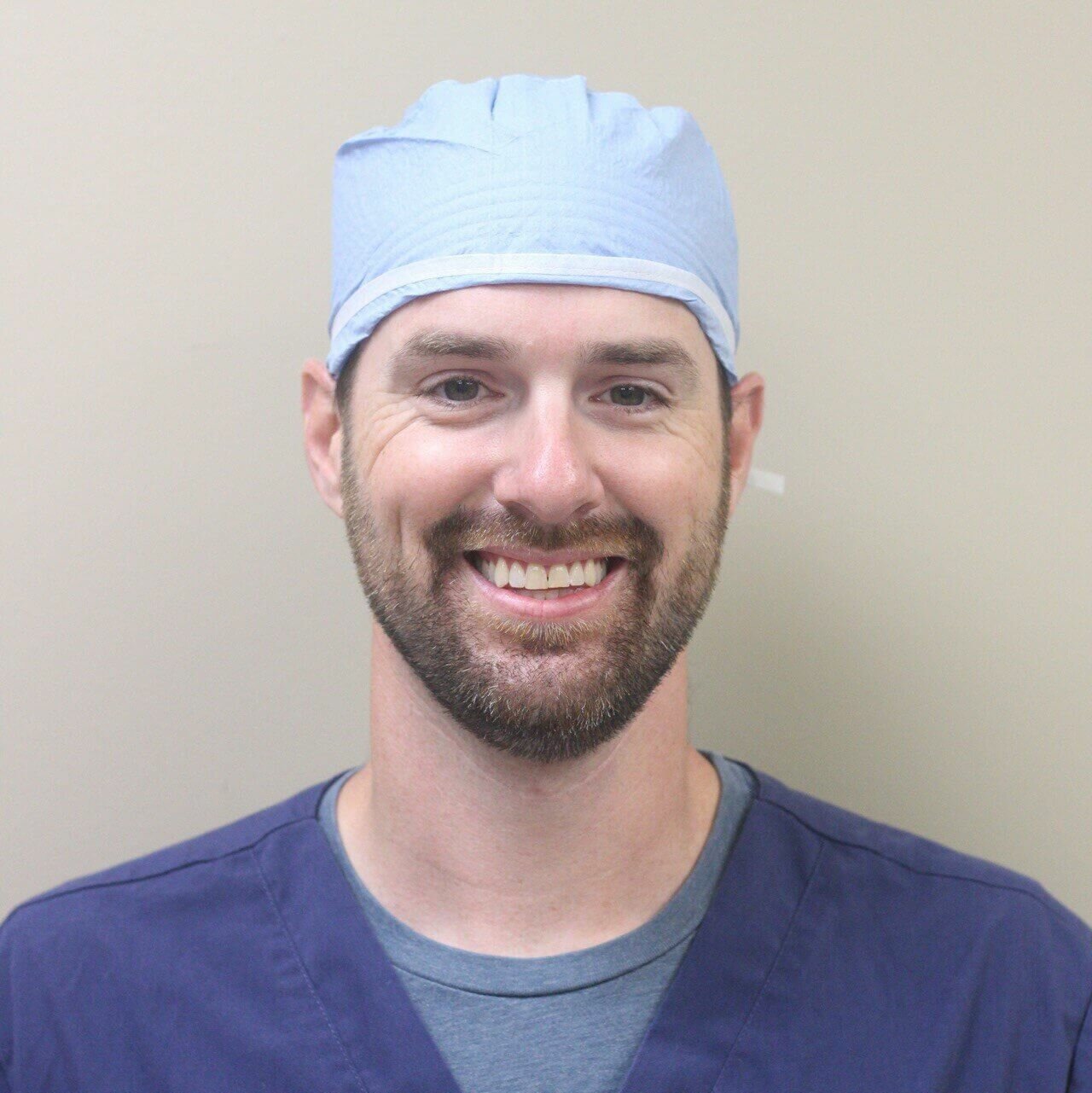 Chris started in preclinical research at American Preclinical Services (APS) as part of the scientific department in September 2009 and continued as a Study Director until 2021. In 2017 he began splitting his time between study directing and performing interventional procedures in the Cath labs. Since 2017, he has performed a wide variety of procedures, with an emphasis on Electrophysiology (EP). He joined NAMSA in March 2021 via its acquisition of APS. Transitioning from the scientific department to the Interventional and Surgical Research (ISR) department has allowed Mr. Lafean a unique opportunity to experience all aspects of client interactions that take place in preclinical research. He received a Bachelor of Science degree in Aquatic Biology from Bemidji State University (Bemidji, MN).