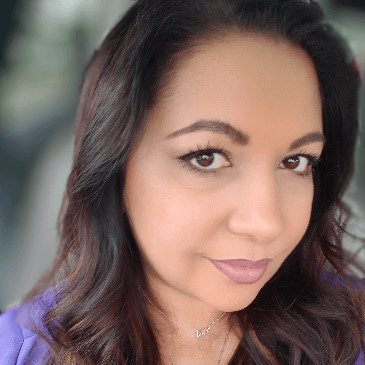 Sonia Lecce has over 22 years of experience in regulatory affairs, ranging from Regulatory Specialist to Regulatory Project Manager, with a strong focus on in vitro diagnostics (IVDs). Her career spans several companies introducing new products into multiple regions, including Canada, Japan, Brazil and the United States. She has prior work experience with organizations such as Sysmex America, Sysmex Inostics, Baxter Healthcare, Catalent Pharmaceuticals and Abbot Molecular.

She has led and currently leads multi-country submissions and is well-versed in communications with global regulatory bodies in the United States, Canada, Europe, Asia Pacific and Latin America. She has supported and led teams for companion diagnostics (CDx), Fluorescence In Situ Hybridization (FISH), laboratory developed tests (LDTs), molecular diagnostics in oncology and infectious disease, hematology, flow cytometry, companion diagnostics and blood banking projects. Sonia played an integral role in the international regulatory team at Abbot Molecular and led the team that launched their first Class II medical device into Canada.

Sonia has a Master of Business Administration (MBA) from Keller Graduate School of Management as well as a Bachelor of Science in Biology from the University of Illinois at Chicago. As an avid learner, She is also working to complete her Master of Science in Global Healthcare at Northwestern University. Sonia is certified in Hazards Analysis and Critical Control Point (HACCP). She has been involved in and is a member of the Regulatory Affairs Professionals Society (RAPS) since 2014.