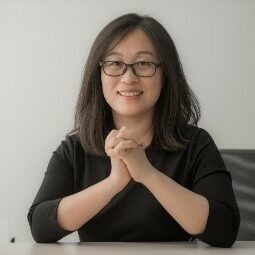 Yuling Hu began her career in the medical device industry in 2003, working with China local company GRIKIN. She held several positions, ranging from R&D Engineer to Quality Assurance and Regulatory Affairs (QA/RA) for cardiovascular and non-vascular implant devices. She then moved to Stryker where she focused on RA for orthopaedics implants for China National Medical Products Administration (NMPA) submission. Since joining NAMSA in 2014, Yuling has worked with a number of medical device manufacturers, assisting them with regulatory approval in China for various devices, such as wound care devices.