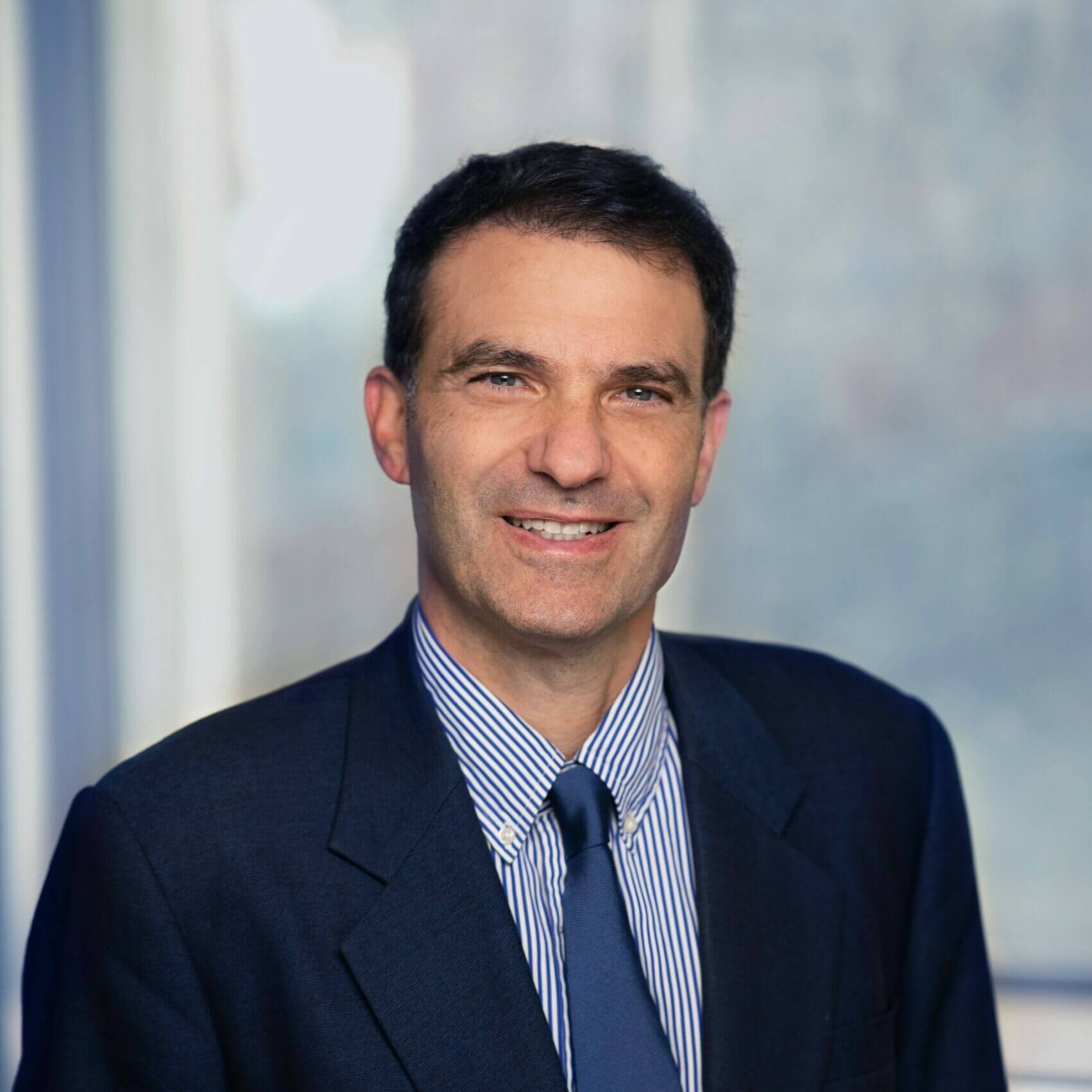 Dr. Geschwind has published nearly 300 scientific manuscripts (Google Scholar H-Index 75), wrote the first textbook dedicated to Interventional Oncology, co-edited the textbook of reference in Interventional Radiology, namely, Abram’s Angiography, and was the lead or co-investigator on more than 50 clinical trials testing innovative treatments for patients with liver cancer. He is recognized internationally as an expert and key opinion leader in liver cancer, more generally the new field of Interventional Oncology.

Dr. Geschwind has received numerous national and international awards throughout his career, including, the Annual Memorial Award from the Association of University Radiologists, the Alexander Margulis Award for Excellence in Research, the Society of Interventional Radiology Gary Becker Young Investigator Award, the American Society of Clinical Oncology Merit Award, the American Roentgen Ray Society Fellowship Award, the Boston University School of Medicine and the University of California San Francisco Department of Radiology Alumni Award, the Ernest Ring Academic Development Program from the Society of Interventional Radiology and the Wilhelm Conrad Roentgen Honorary Award from the European Society of Radiology. Most recently, he was recognized by Marquis Who’s Who organization for his scientific accomplishments during his career and awarded the Albert Nelson Marquis Lifetime Achievement Award. In 2012, he was inducted into the Academy of Radiology Research from the Radiology Society of North America, the highest recognition for radiologists.