The MDCG document, helpfully, still includes sections on definitions (section 3), flow diagrams for each rule (section 4.1) and examples of devices covered by each rule (section 4.2). However, the rule numbers do not correlate directly between MDD and MDR due to the new rule for Software (Rule 11) and four additional special MDR rules. 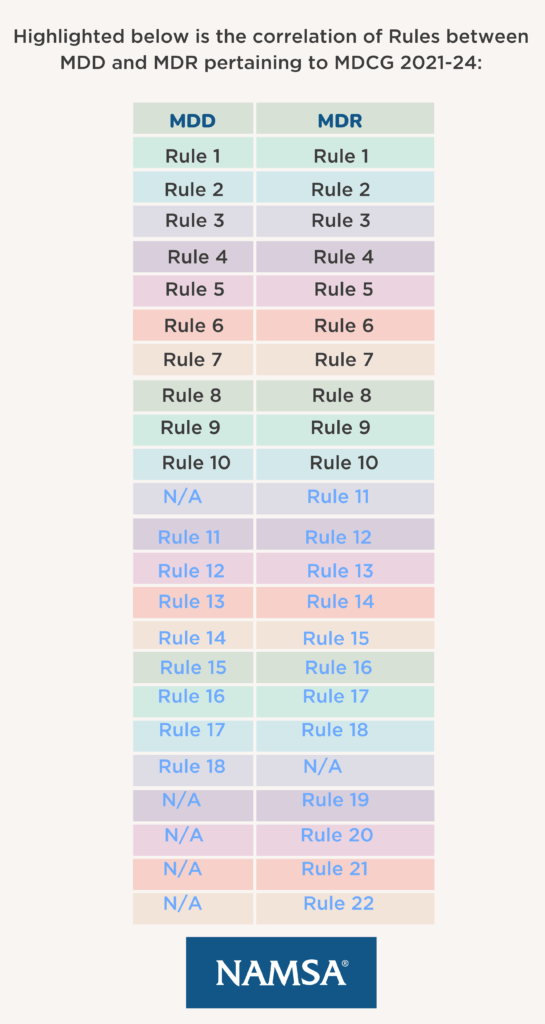 Following is a breakdown of the most significant changes in the new MDCG document compared to the previous MEDDEV.

The following Rules are all new to the MDR:

How Can NAMSA Help?

Unsure of the potential impact of MDCG 2021-24 on your organization’s medical device products? NAMSA is the industry leader in driving successful regulatory outcomes through effective interactions with the EU Commission and Notified Bodies. Our internal teams of medical device and IVD development experts communicate with EU entities nearly every day and are the most experienced in industry at accelerating regulatory submissions and approvals for manufacturers. In fact, many of our Associates have previously held positions within these organizations, which provides Clients the benefit of a clearer understanding on how to proactively plan for international requirements and expectations.

To learn about NAMSA’s full suite of Regulatory and Quality services and solutions, including MDR compliance planning, please visit: https://namsa.com/services/regulatory-and-quality-consulting/.

We also invite you to access our complimentary MDR and IVDR Planning Resources, here. 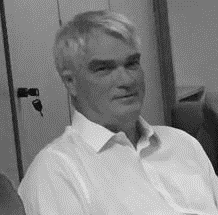